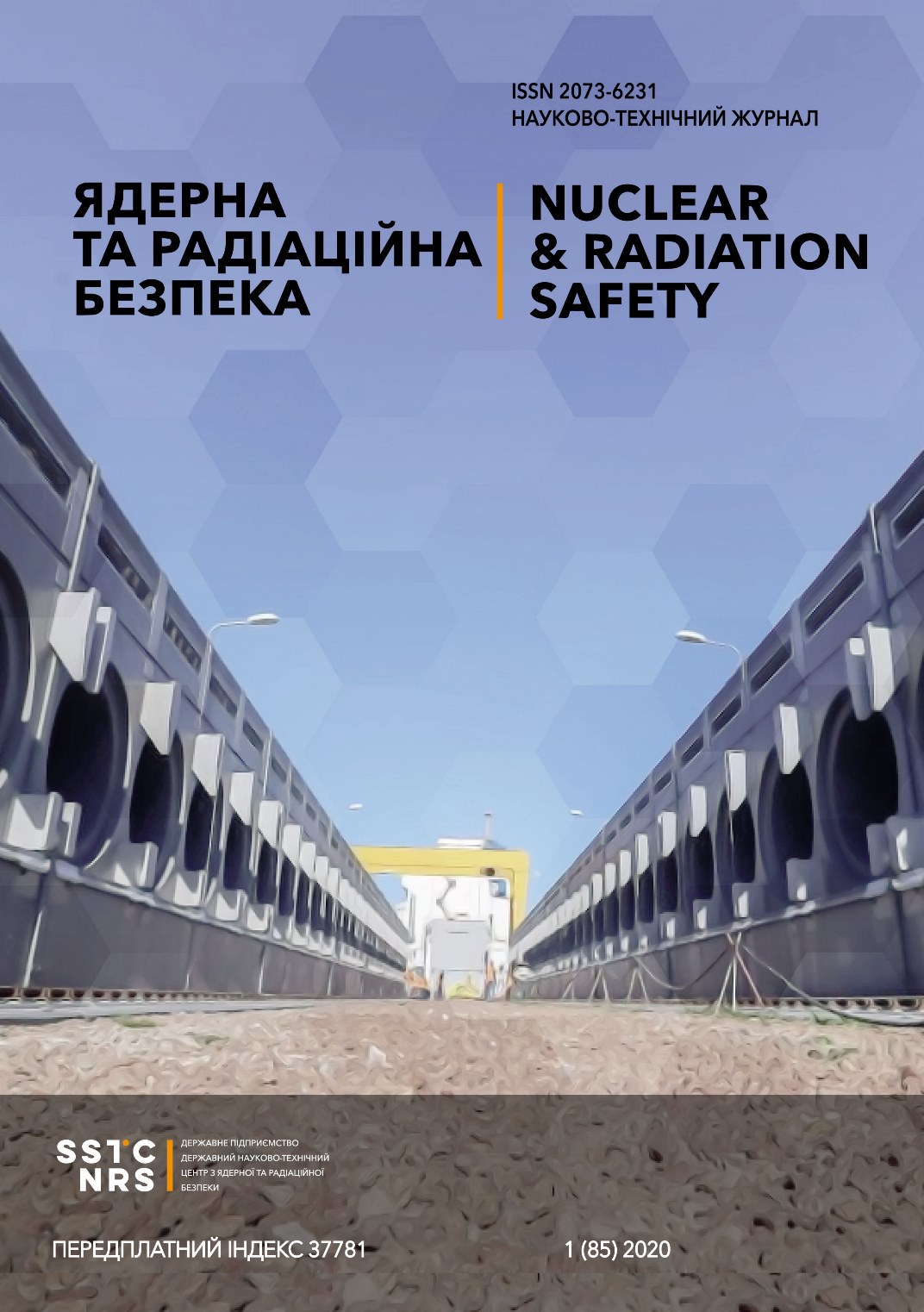 Emergency planning zones around facilities that use radiation and nuclear technologies are set up in order to prevent or minimize deterministic effects and reduce risks of stochastic effects of radiation exposure in case of nuclear or radiological emergency. In international practice, in order to enhance effectiveness of response to emergencies, it is common to set up emergency planning zones for nuclear facilities in accordance with their level of threat for the environment and public. As the establishment of such zones requires certain material resources, the size of the zones is to be justified.

As of today, sanitary-protective zone and monitoring zone in Ukraine could be considered, to a certain extent, as analogues of such emergency planning zones.  However, the main functional load of these zones are relevant more for routine operation of nuclear facilities than for the issues of emergency planning and do not have such a specific for the emergency planning zones functions as ensuring necessary infrastructure for conducting such urgent protective actions as evacuation, sheltering, notification, relocation and others in case of severe accidents at NPPs.

6. Collection of maps of Chornobyl exclusion zone. (1996). Radioenvironmental Centre of the National Academy of Sciences of Ukraine.

Most read articles by the same author(s)