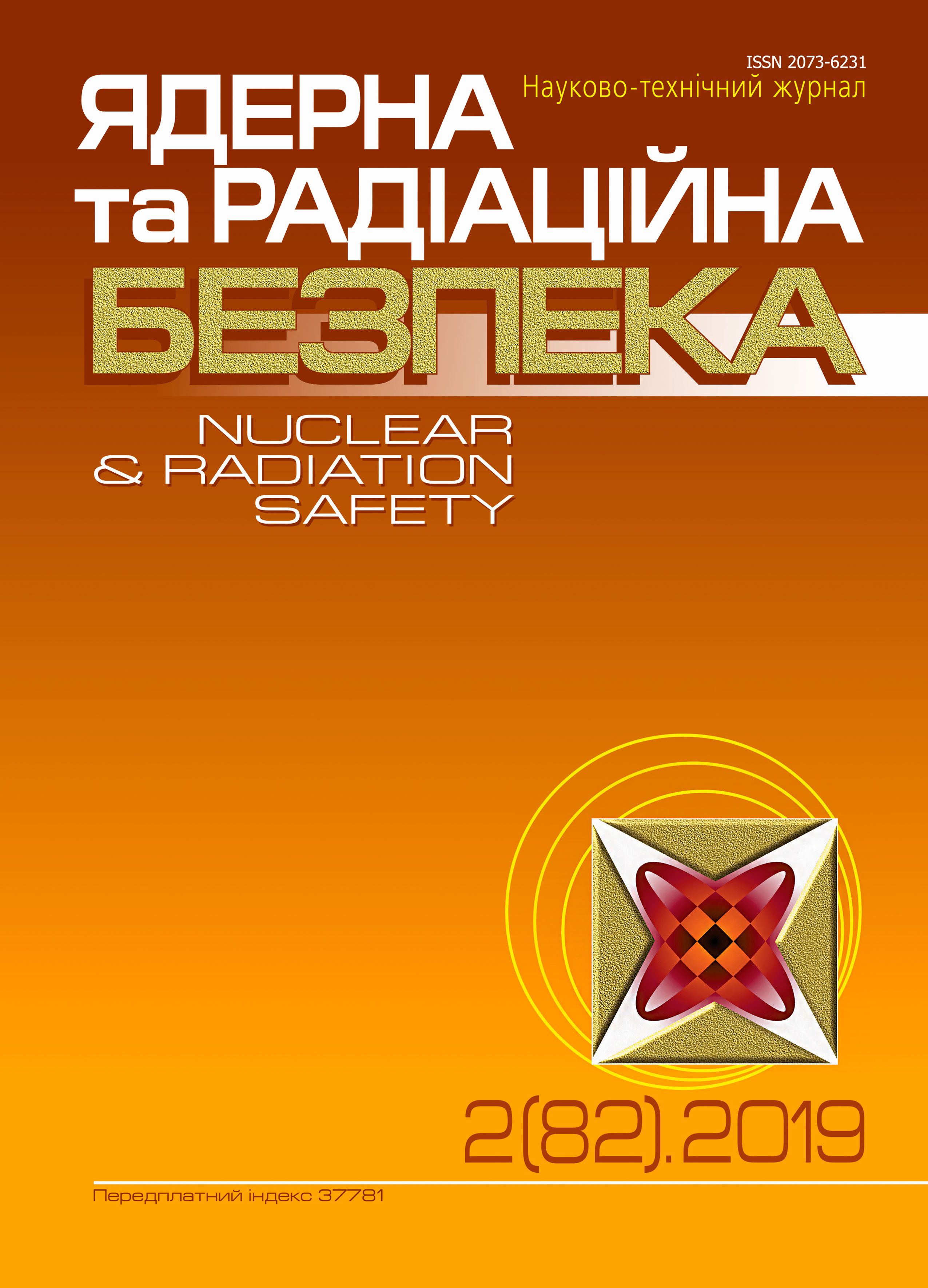 The problem in the computer prediction of radiation swelling in the elements of reactor internals when justifying VVER-1000 safe operation is quite relevant. In this regard, the approaches of the current Standard Program (PM-T.0.03.333-15) for assessing the technical condition and lifetime extension of VVER-1000 internals were considered. The paper presents various models of radiation swelling for 08Х18Н10Т steel of which elements of internals are made. A comparative analysis of the prediction results for various models has been performed. It is shown that the approaches of the current Standard Program, which take into account factors such as the stress-strain state and radiation creep of the material, are the most relevant. The influence of various fuel campaigns and their sequence on the nature of distribution and the maximum value of radiation swelling, as well as on the stress state in the baffle after long-term operation has been investigated. It is determined that the calculated stationary temperature distribution in the baffle may differ significantly depending on the input data on heat release and accumulated fluence, therefore, it must be calculated for each fuel campaign, and the calculation of the input data averaged for all fuel campaigns may lead to significant errors in the results. From the point of view of the reliability, it is also important to take into account the sequence of fuel campaigns, since, depending on the radiation swelling kinetics, the resulting baffle form can significantly change. The consequences of a possible decrease in cooling efficiency on the external surface of the baffle in the case of reducing the gap between the inner cavity and the baffle are considered, which may cause a local temperature increase in the baffle, but does not lead to a noticeable change in the radiation swelling. However, the radial displacement of the baffle due to thermal expansion increases significantly, which can cause an increase in stresses in the contact area, both in the wall of the cavity and in the baffle. According to the results of the computer analysis, recommendations were formulated to improve the approaches to estimating radiation swelling and progressive dimensional changes in the elements of VVER-1000 internals.