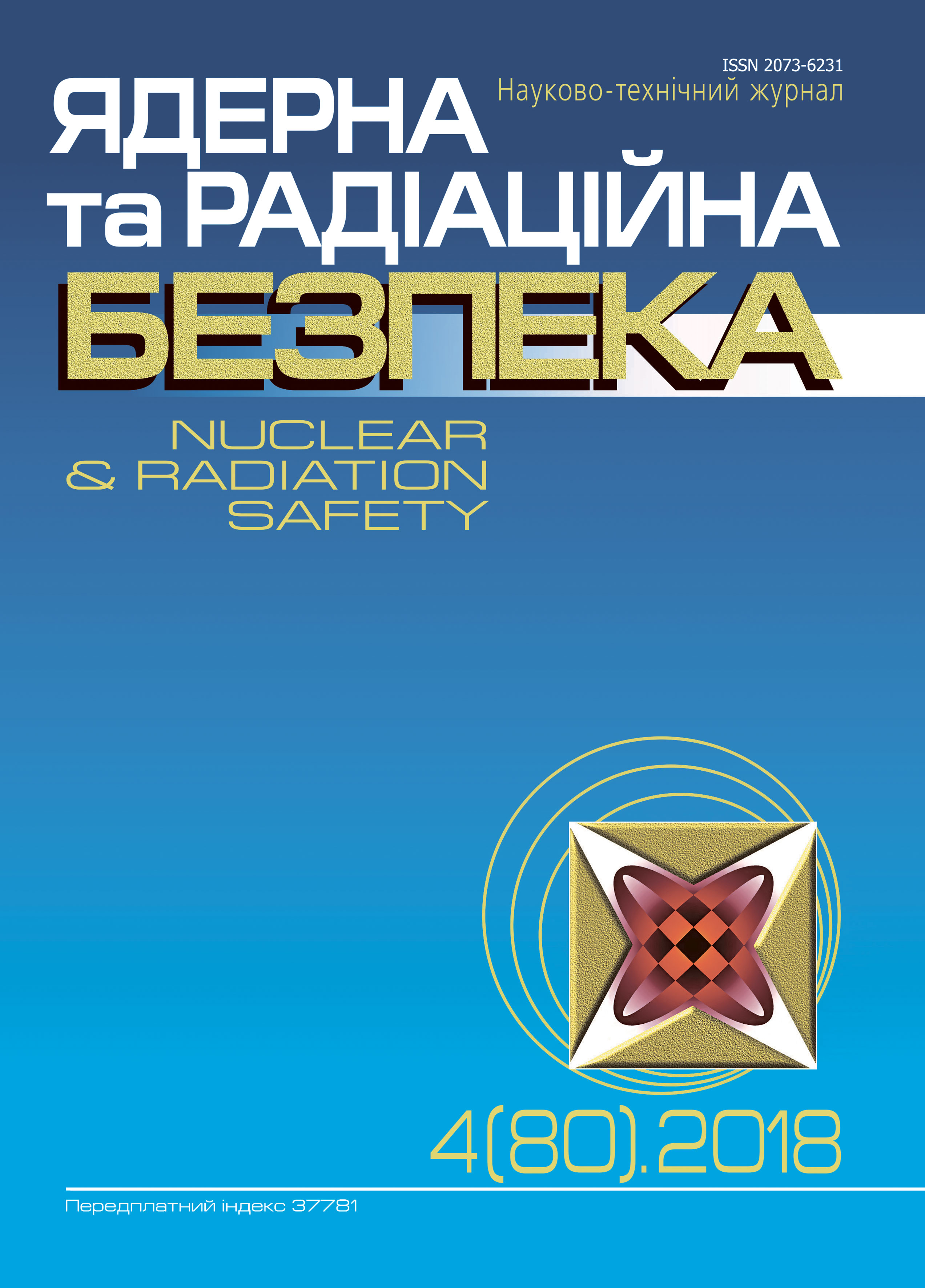 Today, objective preconditions have been formed to find the ways on how to increase cost-effectiveness of NPPs operation, while providing the required safety level. One of such ways to increase thermal nominal power of power unit. The paper provides for the results of reactor behavior analysis at increased thermal power above nominal received using a one-dimensional system computer code RELAP5/MOD3.2 and relevant model of VVER-1000 (V-320) power unit. Calculation analyses are performed for quasi-static reactor operating conditions and transients using realistic approach in terms of initial performance parameters of reactor installation. In researches, representative initial events for transients have been selected according to the principle described further. For an abnormal operation, an event has been selected based on its high frequency and consequences, which require decreasing reactor power down to 50 % of nominal thermal power. For emergency conditions an event has been selected which is caused by external extreme impacts typical for Ukrainian NPP sites resulting in the worst consequences. Thus, the transients are represented by events associated with failure of a single turbine-driven feed water pump and total station blackout unit. To analyze emergency conditions caused by long-term blackout, they were additionally accompanied by a leakage through reactor coolant pump seals. Given that increase of steam flow in a turbine at increased thermal power above nominal requires additional studies on residual service life assessment of its critical components, a 3-D model of high-pressure rotor of a full speed turbine is proposed for further studies. Based on the calculations a comparative analysis of major parameters of the reactor at rated and increased thermal power is performed with assessment of significant factors to be considered in further studies on increase of installed thermal output of NPP unit.